Why We Created An Engineering Apprentice Program 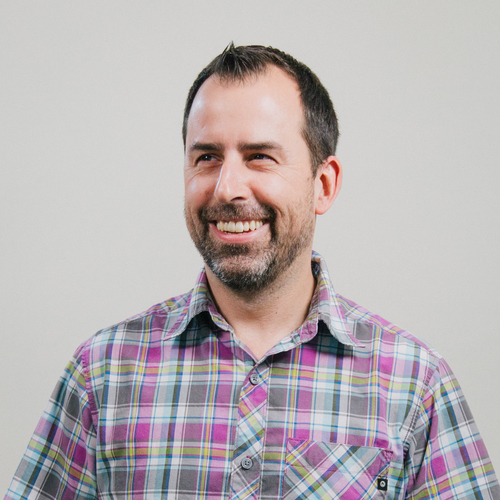 One of our core values at Guru is to Give First. While we’ve iterated on our values over time, this one has remained a constant, and for good reason. Instead of giving back once or twice a year, we look at making positive changes to ourselves and our communities as something we should have as a regular part of our work here at Guru. Giving First takes many forms, but one that we’re most proud of is creating an engineering apprentice program.

We know that software engineering is one of the few industries into which people can bootstrap themselves and be paid well, receive good benefits, and effectively change their lives — in fact, it may be the only one. Unlike many other highly skilled, highly paid positions (like law and surgery), there’s no right way or time in life to become a developer.

And yet, in the SaaS world, known for its innovation and disruption, we have seen the creation of a fairly traditional path towards becoming an engineer.

That path was generally: learn the basics of coding when you’re relatively young (whether on your own, or in school), become an intern or a junior dev, and work your way up. Guru is certainly not an outlier in this case. We’ve had engineering interns for years.

But earlier this year, something shifted. Armard Bellamy, Software Engineering Manager, and Ryan Yurkanin, Lead Front End Software Engineer, had been running such an efficient and exciting engineering internship program that we found an incredible number of passionate candidates. And while some of them were students, most of them weren’t. That made us realize that there was an opportunity to tap into a different, less traditional, but very wide and diverse talent pool.

So we decided to create an apprenticeship program.

One where we could bring new devs who had recently finished bootcamps or were self-taught into an intentionally safe environment where they would have the opportunity to learn the skills they need to be professionally successful; to bring people in, train them, and give them the space and the support they need to grow their skillsets. It’s about first creating the opportunity to learn, and then creating the expectation that that learning can be turned into action.

Armard explains it this way:

The intern program is mainly for college students who are a year or two out from graduating. But there are so many people on the engineering team now that have gone through like non-traditional routes, like bootcamps, and it felt like the right thing to do to create an opportunity for people who are career-changers.

It’s hard enough to find a job as it is, especially if you’re changing careers, and people that are coming to us that way, and who are passionate about working at Guru, we want to give them a chance.

It was our privilege to welcome our first apprentice, Sarah, earlier this summer. She decided to become an engineer after working as a chef, and she’s passionate about software development, about Guru, and about developing her skills. We’re thrilled that we’re in a position to support her, and, quite frankly, we’re excited to see who else joins the Guru team this way.

Our sincerest hope is that engineering apprentice programs become just another normal path of entry opportunity at SaaS companies, rather than an exception. To help make that happen, we invite you to join us in Giving First.