Don't Drop the Ball: The Simple Reassurance of Confirmed Knowledge

What’s the cost of getting something wrong publicly? Sometimes bad information is fodder for endless memes (Best Picture goes to… La La Land, uh whoops, we mean Moonlight!), but in a corporate context, it can be actively harmful to the value of a company (Elon Musk’s “funding secured” catastrophe). In some very specific cases, this kind of mess-up is nearly impossible to prevent, but in most situations, it can be stopped simply by having the peace of mind that comes with accurate and widely accessible internal information. 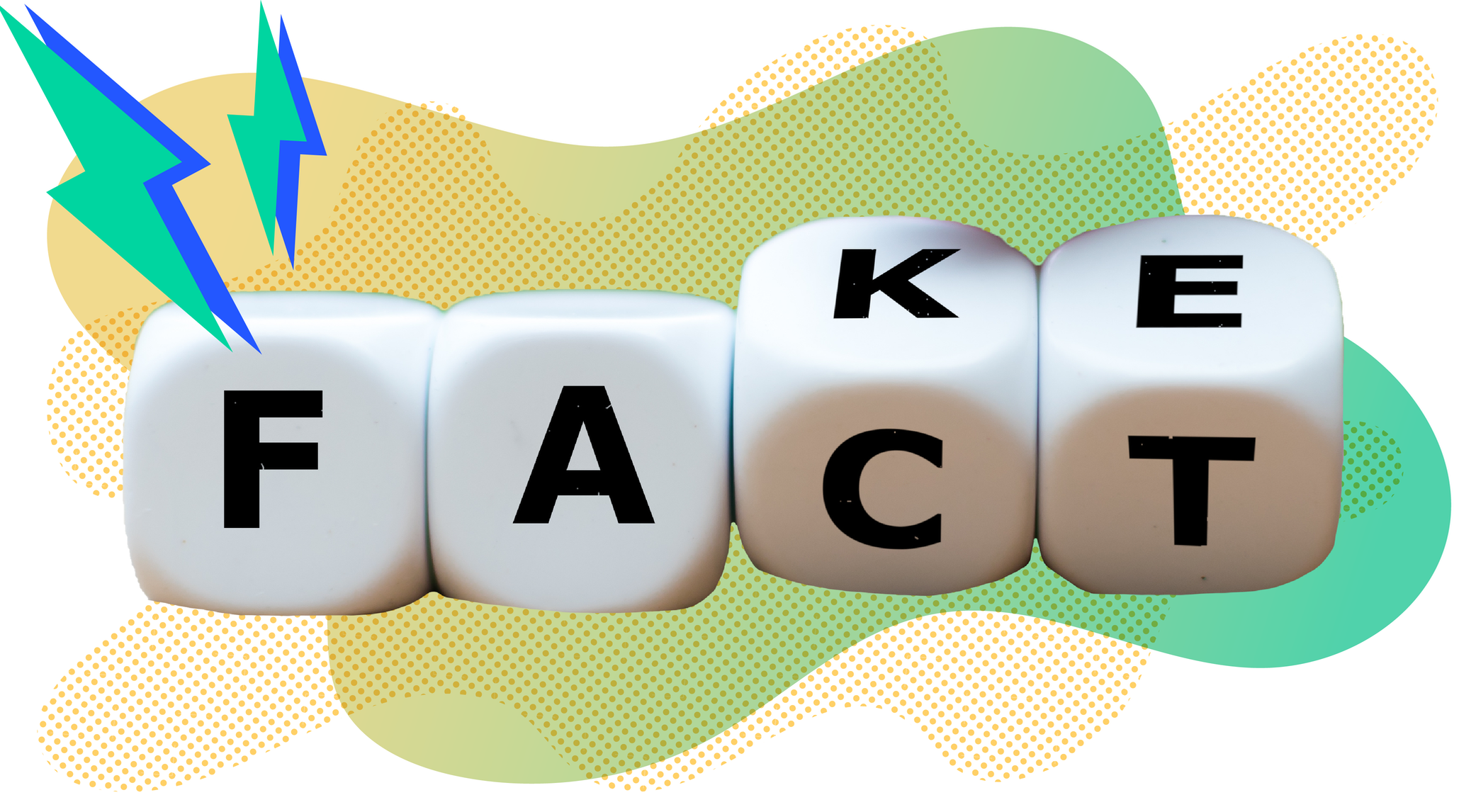 At Empower 2019, Guru’s CX and sales enablement conference this past spring, we were lucky enough to hear from Lisa Blackshear, SVP of Communications and Digital Operations at Philadelphia-based Comcast (perhaps you’ve heard of it) on the topic of using social media to reach out to frustrated customers. Discussing how to manage this kind of customer support at scale — they aren’t just the largest cable company in the country, but the largest broadband internet operator as well — Lisa also talked about some of the challenges they’ve faced.

She outlined one particular incident from 2018, in which one of Comcast’s social media support reps went to work — and had a very bad day.

“A customer said ‘Hey, I heard you were getting rid of Big Ten,’ and our agent responded ‘Yeah, sounds like that’s what happening!’ and we were like, ‘Uh, no, that’s not what’s happening.’ And literally within about 20 minutes, there were articles everywhere: ‘Comcast Ends Contract With Big Ten,’ and it wasn’t accurate.”

For those not tuned in to the college sports scene, the Big Ten Network is the primary television outlet for teams from the oldest Division I conference in the country. It includes powerhouse teams from the University of Michigan, The Ohio State University, Penn State, Michigan State, the University of Iowa, and Purdue, among others. Hundreds of thousands — if not millions — of fans were… well, pissed.

Discussion of example starts at ~15:30

The simple value of reassurance

While this was a situation borne out of a few problems — the answer being somewhat nuanced in a medium that doesn’t allow for it — it is primarily a knowledge issue. What we don’t know is how that information was communicated internally. In an ideal situation, before answering that question, the rep would have had access in advance to that simple statement Comcast had to put out as damage control, and had it pushed to him with an indication of absolute validity, reassuring him that what he was communicating out as an extension of the brand was correct.

That quick reassurance would have saved not only the rep’s day, but those of the Customer Service and Communications departments, not to mention the Penn State fans in Comcast’s (and Guru’s) hometown.

No, this wasn’t an error of life or world-altering proportions; and it’s not as though we don’t all make mistakes. Of course we do! And Philadelphia knows all about mistakes, what with that whole cracked bell thing the city is known for.

But if we can reassure the people behind the brand that they can have confidence in the information they’re putting out into the world the first time, that’s certainly better than celebrating a successful recovery.

In Big Ten-speak, we might even call it a touchdown.

How to Scale Customer Success

Emily Nguyen
Let us know what you think!